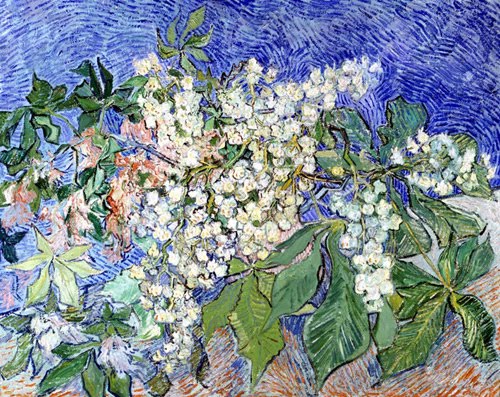 Late on a February afternoon in 2008 three masked gunmen walked into a villa on Zürich's affluent Zollikerberg, ordered the few staff and visitors to lie on the floor and walked away with four paintings. The world’s biggest art theft, worth nearly 180 million dollars, was over in minutes.  A week later two of the paintings, Vincent van Gogh’s Blooming Chestnut Branches (above) and Claude Monet’s Poppies near Vétheuil (below), were found in the back of an abandoned car not far from the crime scene.  The other two masterpieces, Edgar Degas’ Ludovic Lepic and His Daughters and, the pride of the collection, Paul Cezanne’s Boy in a Red Waistcoat have vanished without a trace. 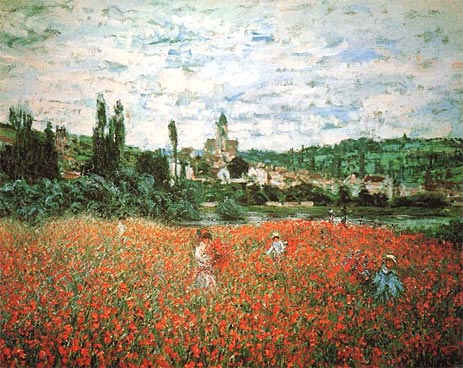 Monet: Poppies near Vétheuil
The old villa above the lake had housed one of the most precious private art collection’s in the world, that of the E. G. Bührle Foundation.  The foundation has kept its collection closed since the robbery, that is, until this weekend when the collection, in almost its entirety, went on exhibition in its new home, Zürich’s Kunsthaus, under the title “Van Gogh, Cezanne, Monet”.  The giant exhibition kicks off the Kunsthaus’ centenary and runs until 16th May.  Then the collection will disappear again until it reopens permanently in a new extension of the Kunsthaus, designed by David Chipperfield, in 2015. At that time Zürich will become one of the world’s greatest cities for Impressionism, second only to Paris.
My advice is don’t wait until 2015.  The line for tickets today was long , but the exhibition is a big one and I found it to be surprisingly uncrowded.  Then again, it is ski vacation week in Zürich, so most of the locals will have been on the slopes.  But what a collection this is: a small number of Venetian and Dutch precursors of impressionism, all the greats of the 19th century French artworld – Delacroix, Ingres, Cezanne, Manet, Monet, Renoir, Pissaro, Sisley, Signac, Courbet, Van Gogh, Gauguin, as well as the Nabis, Fauvists, Cubists and the School of Paris, - this exhibition could rightly be called the signature representation of impressionism and 20th century French modernism.  Only French symbolism, represented by a single small Odilon Redon, is lacking. This is an exhibition of ‘ahs and oohs’ as one comes face to face with the likes of Van Gogh’s The Sower (not to be confused with the version in the Van Gogh Museum in Amsterdam), Renoir’s The Source, Cezanne’s Self-Portrait, three of Monet’s giant Water Lilies, Braque’s Violin Player, not to mention the Bonnards, the de Vlamincks, the Picassos. And the arrangement of paintings allows for surprises. Where else will one find the opportunity to admire an Ingres portrait flanked by a Frans Hals portrait on one side and a Renoir portrait on the other, all stared at by a couple of Courbet portraits? 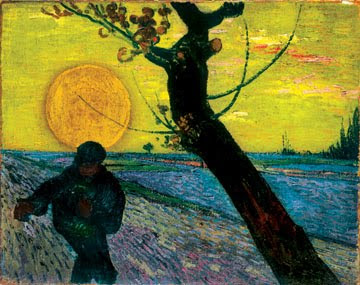 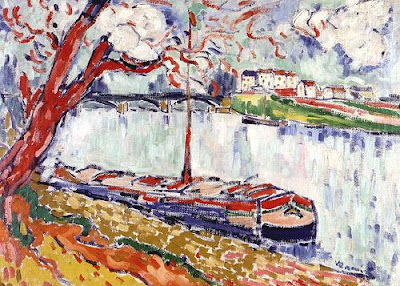 De Vlaminck: Barges on the Seine 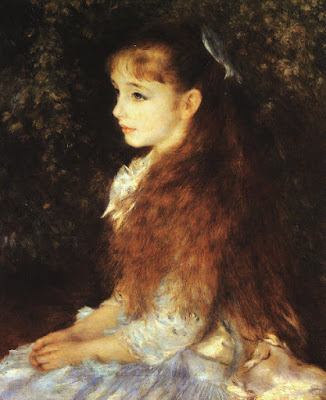 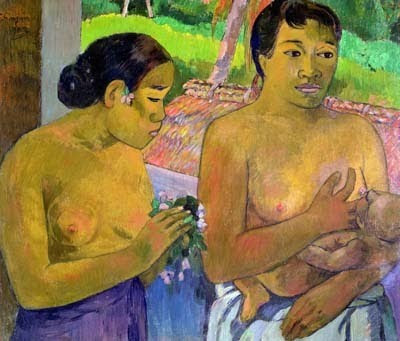 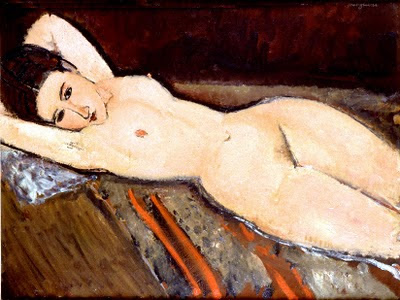 
The collection was put together by local art lover and businessman E. G. Buhrle, who unfortunately earned his money manafacturing and selling weapons.  The early years of the Cold War were particularly good for business and found Mr. Bührle investing huge amounts of his profits in his art collection.  He had earlier made a killing buying “degenerate” art from the Nazis.
This exhibition makes Zürich most definitely worth a detour this spring. 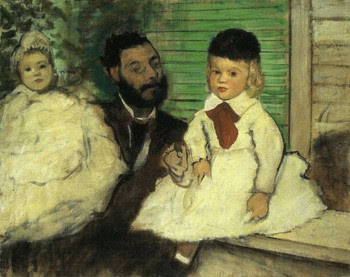 Still missing Ludovic Lepic and His Daughters by Degas 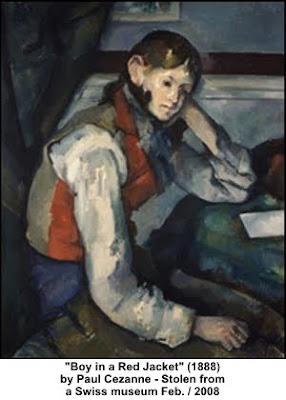